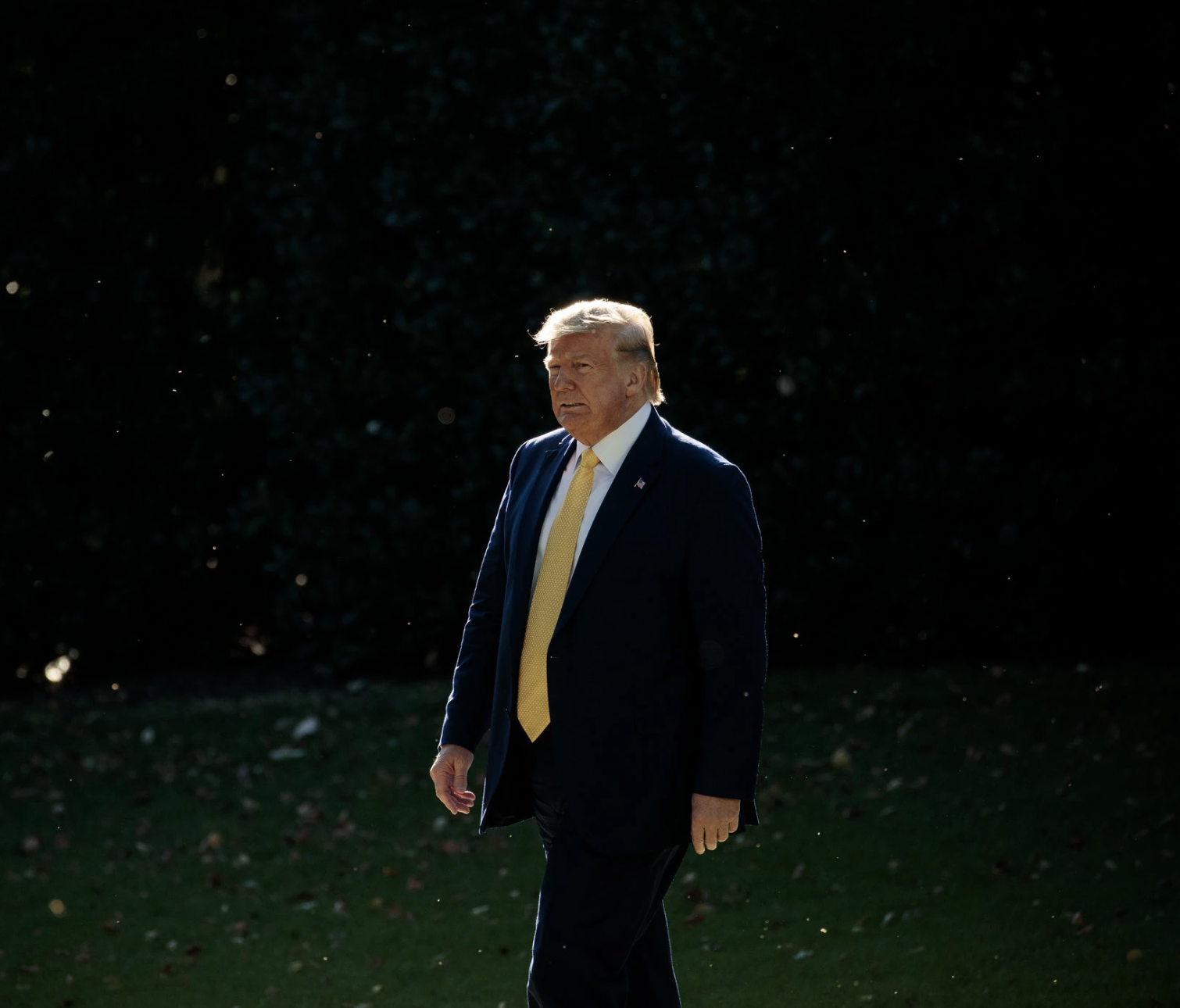 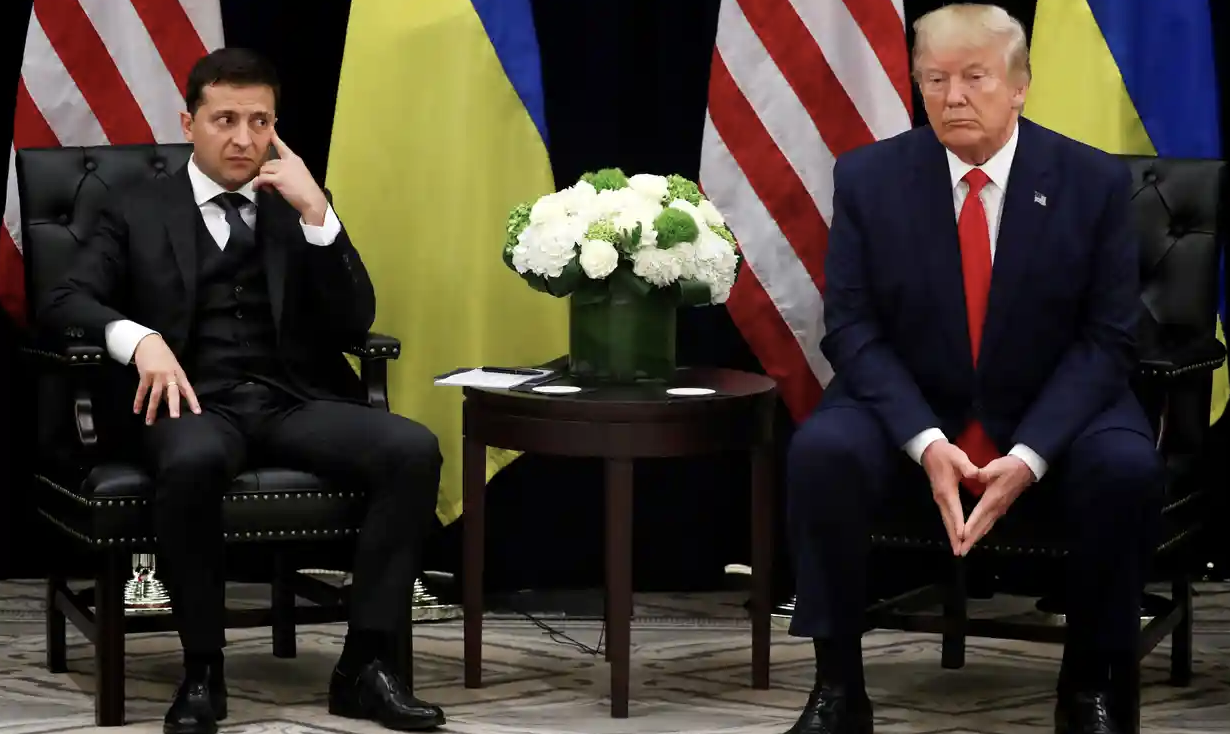 Does Trump need to break the law to be impeached? The answer is no 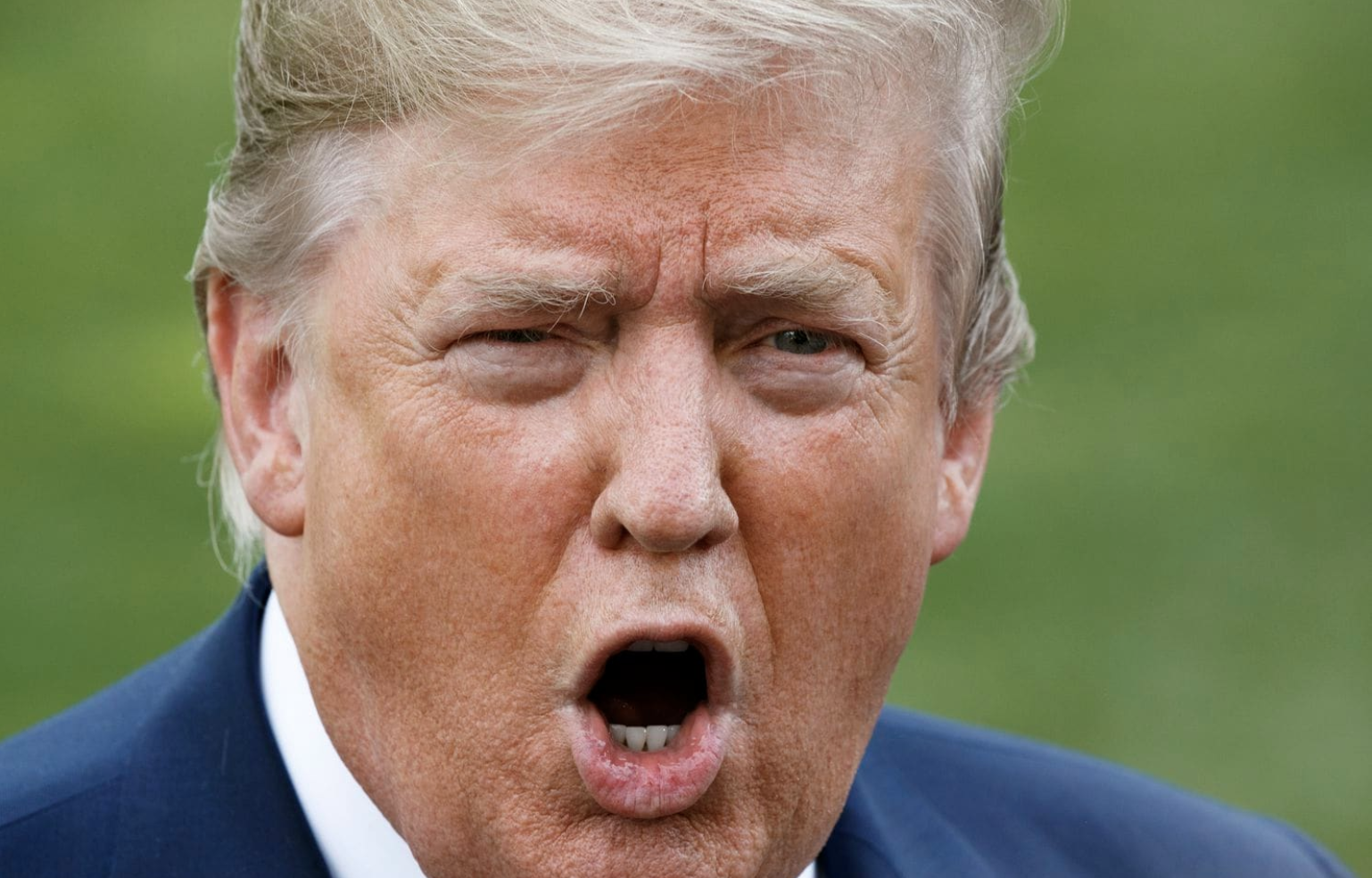 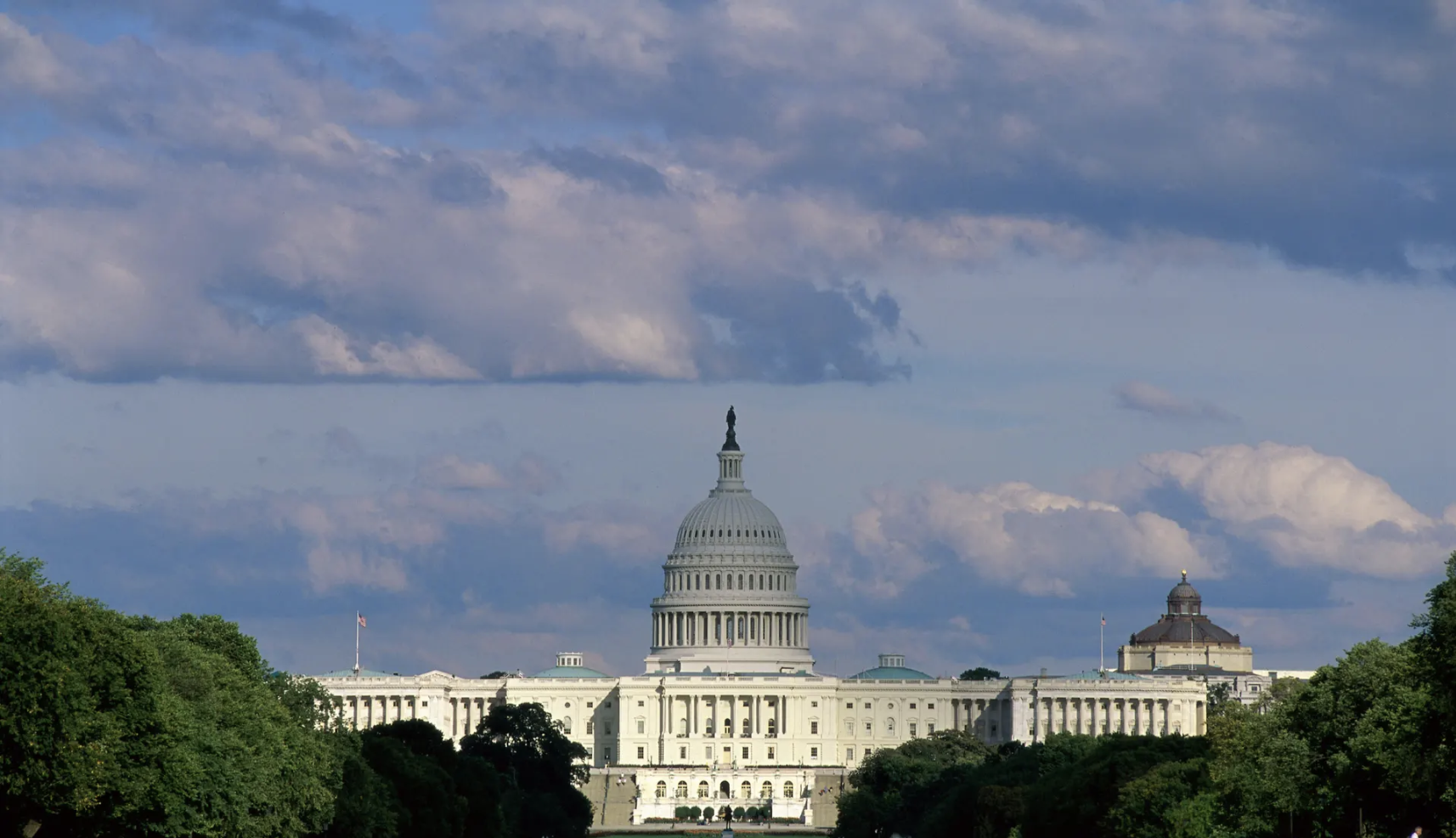 Did Trump obstruct justice? Congress must determine that

Trump's attack on birthright citizenship betrays his ignorance – and his weakness 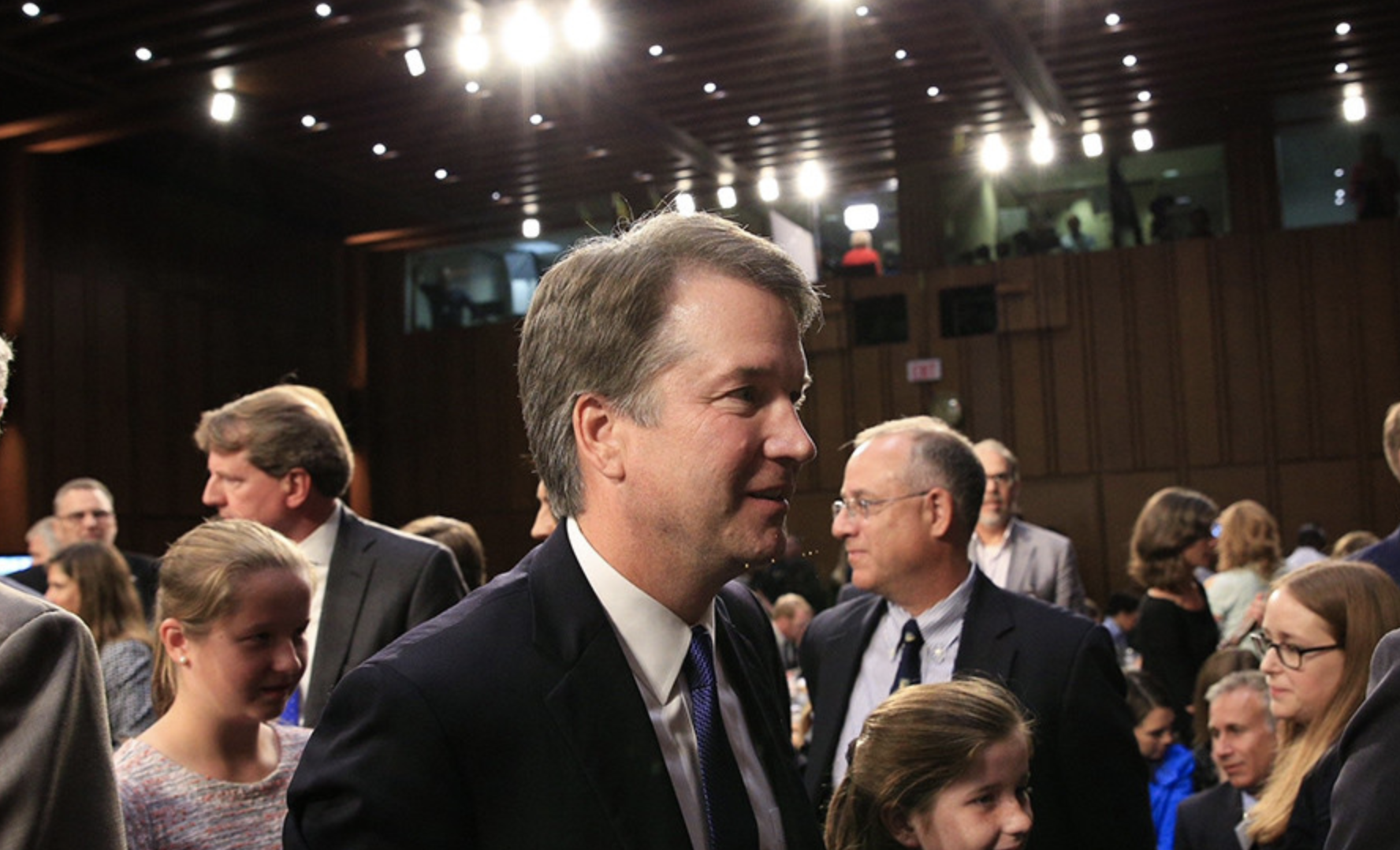 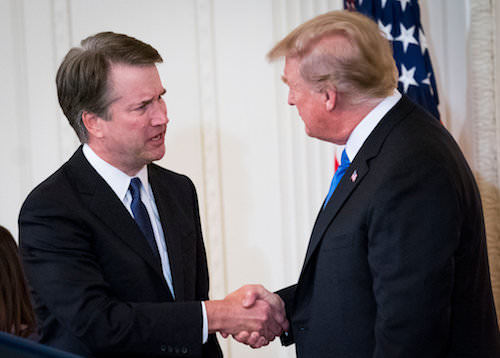 Kavanaugh Must Answer the Abortion Question 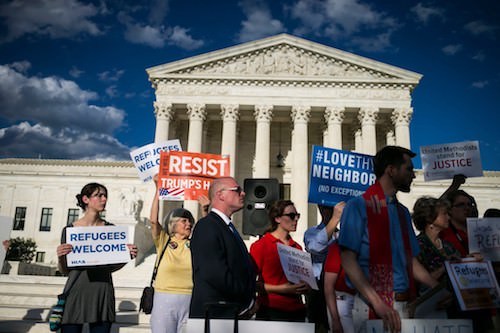 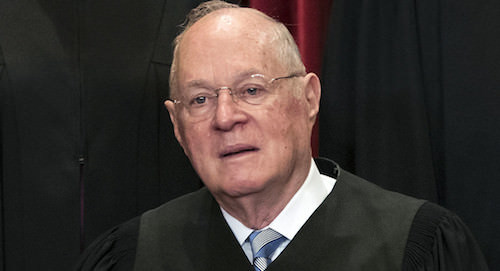 Did Anthony Kennedy Just Destroy His Own Legacy? 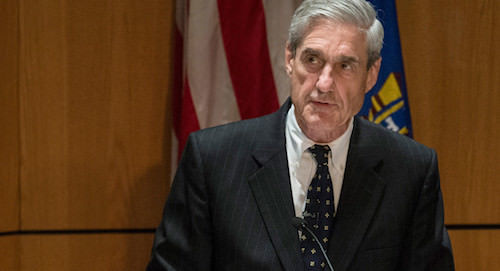 How Mueller Can Protect the Investigation—Even if He Is Fired 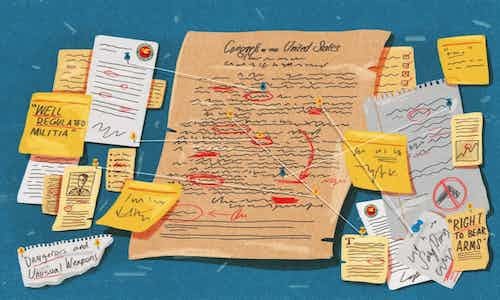 Why the Real Defenders of the Second Amendment Oppose the NRA 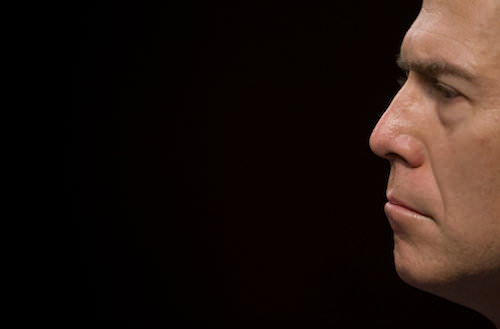 Gorsuch, Abortion and the Concept of Personhood 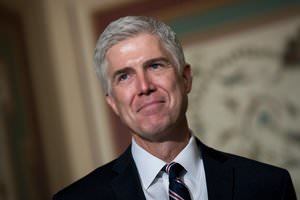 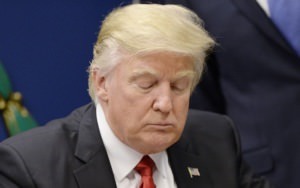 Why Trump’s Immigration Rules Are Unconstitutional 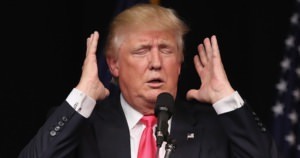 Trump vs. The Constitution: A Guide 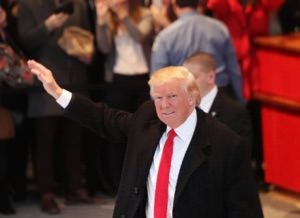 Local and State Government Can Protect the Constitution 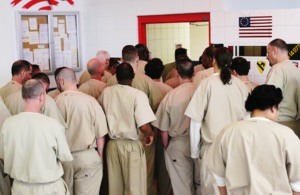 Why Prisoners Deserve the Right to Vote 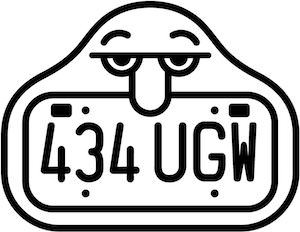 A License to Say Anything 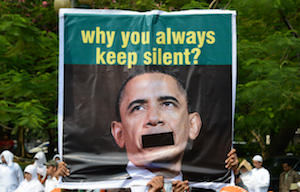 Born Free, But Not Indifferent

The BSA and the cost of discrimination

My Work in the News

Trump has many motivations — but power rules them all
Analysis by Stephen Collinson, CNN, June 1, 2018

President Trump, Please Read the Constitution
By THE EDITORIAL BOARD, The New York Times November 11, 2017

Racial Slurs Should Not Be Trademarked
by Robert Tsai, April 20, 2015

The Political Theory Behind Egypt's Coup
by Zack Beauchamp, July 10, 2013

Comments on Articles of Impeachment, on Erin Burnett Out Front

Comments on Rudy Giuliani, on Erin Burnett Out Front

Trump is a 'stress test' on the Constitution, says author

Corey Brettschneider joins Soledad O’Brien this week to talk about his new book, The Oath and the Office. 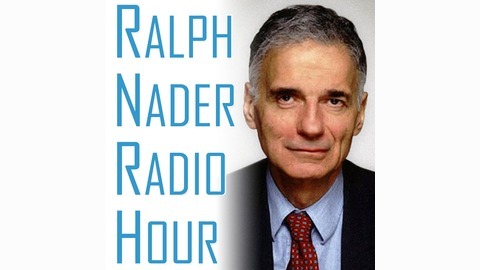 Academic Minute: If the Supreme Court oversteps its bounds, who steps up to protect the rights of the citizens? - March 2017